Basket
Your basket is empty.
TO JOIN US
SUBSCRIBE TO OUR NEWSLETTER
DIEM - Always more !
Partners DIEM EDITIONS
My Account 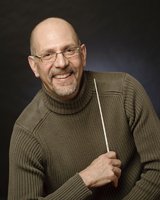 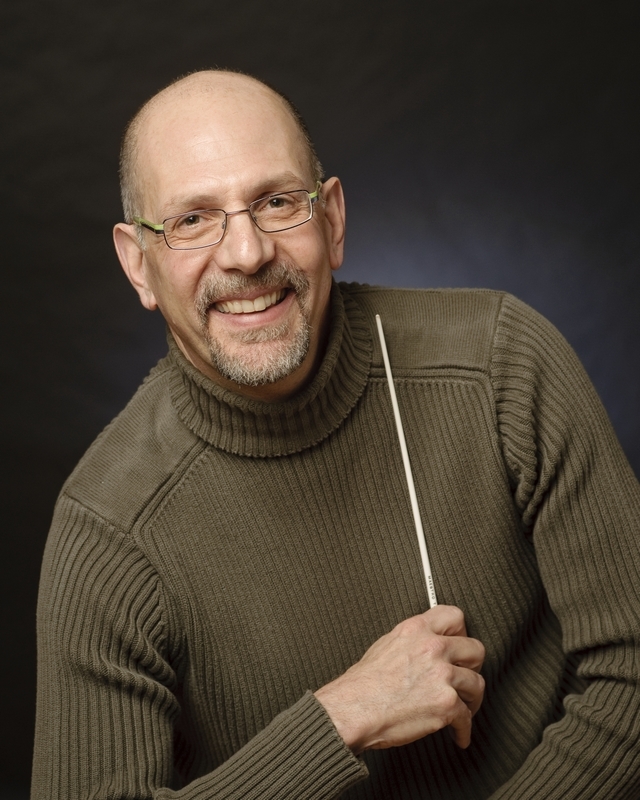 Robert Ingari is an associate professor in the music department at Université de Sherbrooke where he is the director of the masters in choral conducting and classical voice programs. He is also the director of the Summer Choral School at Université de Sherbrooke whose 2013 edition received the institutional award “Grande distinction en enseignement universitaire”. As guest conductor, Robert Ingari has conducted the Orchestre symphonique de Laval, the Orchestre symphonique de Longueuil and the Parisian contemporary vocal ensemble Sequenza 9.3. As a composer, Mr. Ingari devotes himself mainly to the composition of choral works several of which are published by Cypress Choral Music (Canada) and Diem Éditions Musicales (France). His Three psalms for mixed chorus and marimba appear on his CD “Sacred Choruses – Chœurs sacrés” as well as Psalm 23 and Dona Nobis Pacem both for choir and string orchestra. His works have been performed by the Chœur de chambre du Québec, The Vancouver Chamber Choir, the Canadian Chamber Choir and Sequenza 9.3 (France) to name a few. In May 2014, his cantata Psalm 23 had its French premier at the Conservatoire national supérieur de musique de Paris under the direction of Catherine Simonpietri. Since 2011, Robert Ingari has been the founder and artistic director of the professional choir Le Chœur de chambre du Québec who, in March 2015, made its debut at Carnegie Hall in New York. Jeffrey Williams, critic for The New York Concert Review wrote: “Conductor Robert Ingari not only led his ensemble with careful attention to details of timbre, but proved to be an accomplished composer as well”. In 2013, Mr. Ingari was named “Mérite estrien” by the newspaper La Tribune in Sherbrooke and Radio-Canada for his professional accomplishments and his involvement in the musical community. Between 2000 and 2013, Robert Ingari has conducted several amateur choirs including the Chœur classique de Montréal, the Chœur du musée d’art de Joliette the Chœur de la montagne and the Chœur symphonique de Sherbrooke. From 2000 to 2008, he was an assistant professor at the Schulich School of Music of McGill University in Montréal. In 2015, he conducted the world premier in Paris of his work Vient le jour on a text by Quebec poet Hélène Dorion for chorus and solo cello with Sequenza 9.3 and the cellist Henri Demarquette. Robert Ingari has also taught choral conducting masterclasses at the Conservatoire national supérieur musique et danse de Lyon as well as workshops with the French choirs Variatio and Chœur Nicolas de Grigny. Music Center. He is a an associate composer of the Canadian Music Centre/Québec.